For around ten years VR and AR have been been part of a better working world.
Better decisions are taken based on
(I) superior situational awareness and
(II) correct and relevant information
(III) exactly at the right time.
People are receptive to additional audio signals that can be heard, vibration/haptic signals that can be felt and relevant visual info that is displayed in the field of view, e.g. "Glass" (the google smart glass) or the Helmet Mounted Display HDMS of an F-35 JSF joint strike fighter pilot supported by Link 16 or GlobalEye "AEW&C" leading airborne early warning & control system. 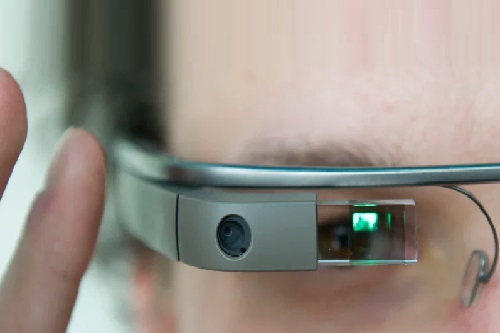 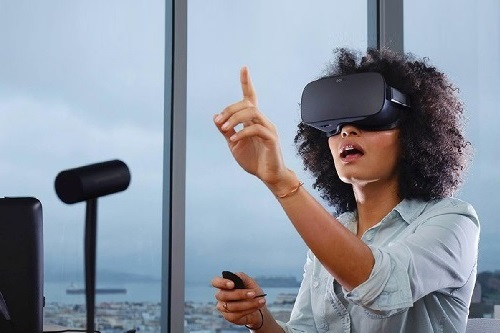 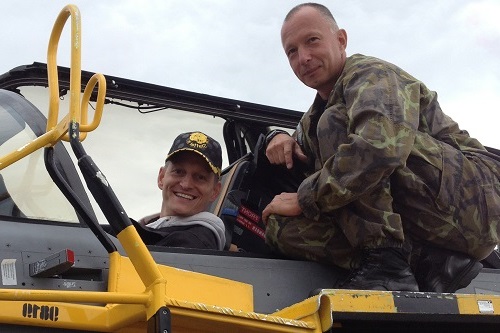 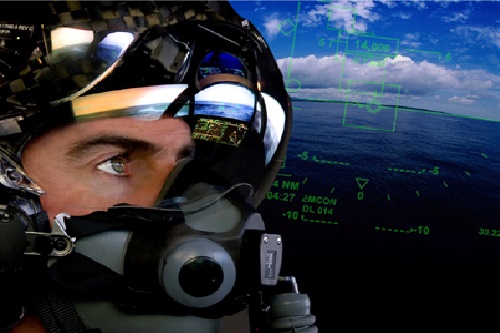 In the world of Big Data and Advanced Analytics the companies SAS and Boemska UK have merged to better explore and visualize the immersive, infinite visualization space in the huge universe of data.
SAS Viya with Advanced Analytics and Machine Learning components plus VR allows an easy and transparent interaction to create an intuitive, interactive, and productive analyst experience, as presented on 11 April 2019 at the AI in Financial Services, Kaufleuten Zürich, Switzerland. 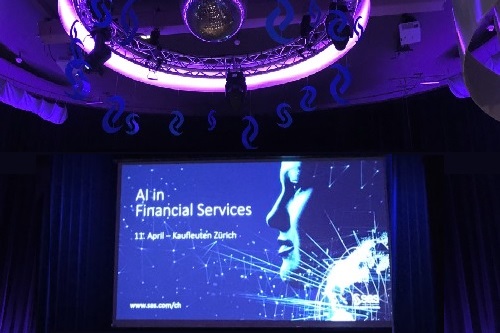 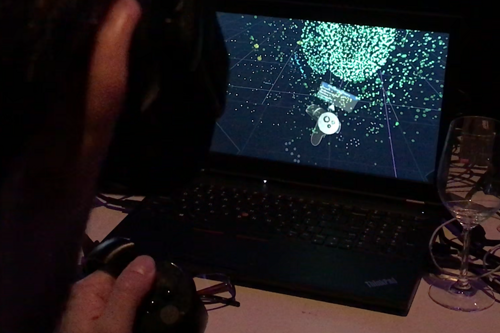 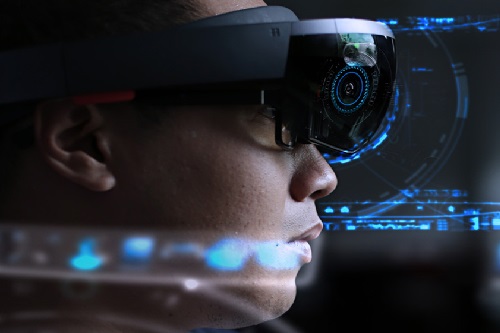 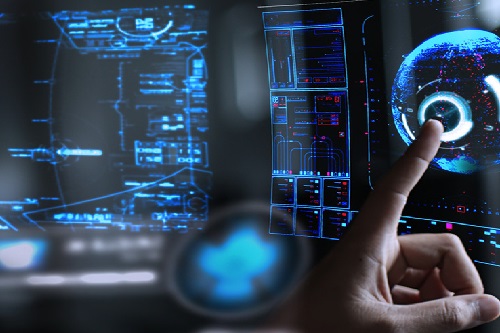 This is a virtual reality science fiction adventure where you, space traveler Robin, have just survived the crash of your space ship Esmeralda on planet Tyson III and you're now about to explore the habitat of virtual prehistoric lizards and flying dinosaurs. In the debris of your destoyed space ship you discover an still intact HIGS, a flying orb unit using its artificial intelligence, that becomes the companion on your journey. 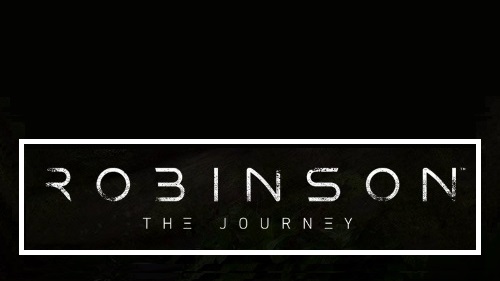 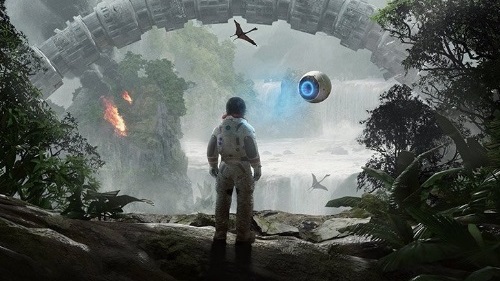 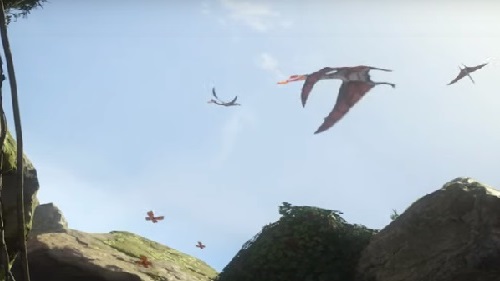 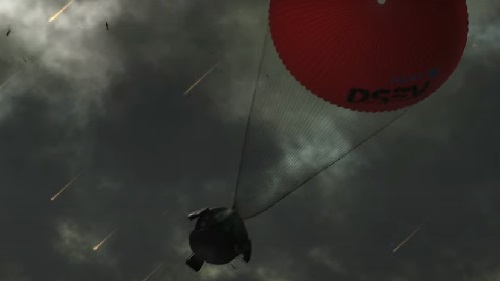 Adults should play Games too

My children's codex at school: At school, my children learnt about correct behaviour related to mobbing, online media, social media, VR and AI (virtual reality with artificial intelligence) and gaming.
They set up their behavioural codex with common rules which was updated every year according to their age, and they behaved accordingly.

So, together with my children I played their games and learnt about their individual social media needs, personal online behaviour and network and I have been ready for the questions they asked.
As well I explored some +18 games that are not yet free for my kids. 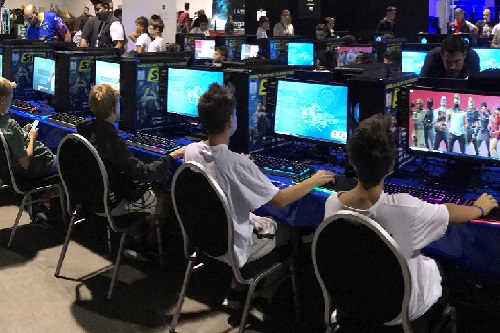 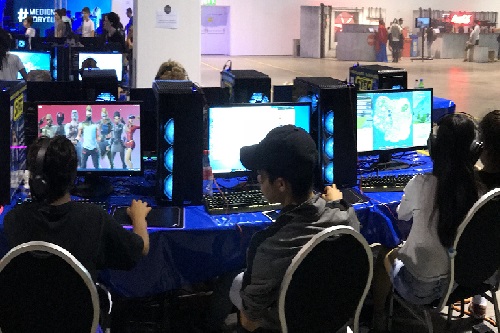 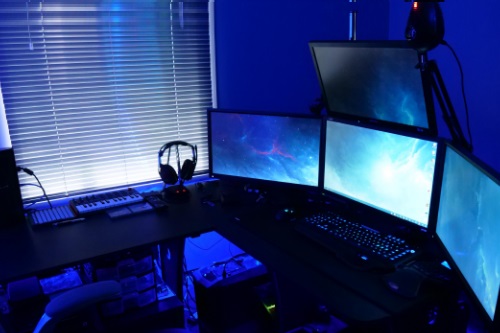 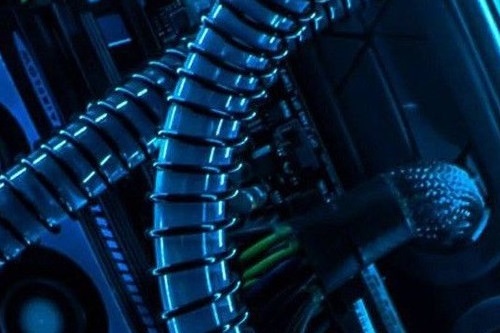 Video Gaming on PC or console

Awesome ! The game to Mamoru Oshii's movie "Ghost in the Shell" (2019) and Akira (1988) ! This game is a big hit, a block buster, and currently my favourite!
The game teleports you to the year 2077, in which advanced technologies & body modifications have become both, a blessing and a curse for mankind.
Well, you'll see a bluescreen once in a while, but luckily you will restart exactly where the game crashed. So, technically, there's still space for improvement but gaming-wise it is a great step onto a new gaming level by hacking IT systems, getting access to IoT, manipulate technical devices, pushing limits with meds and add skills based on body modifications. 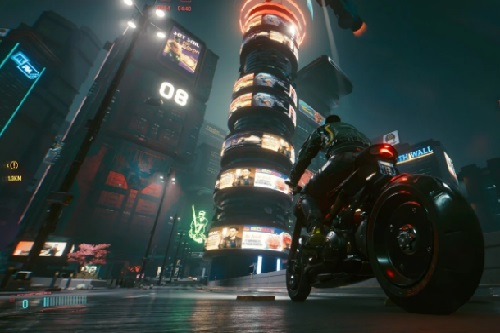 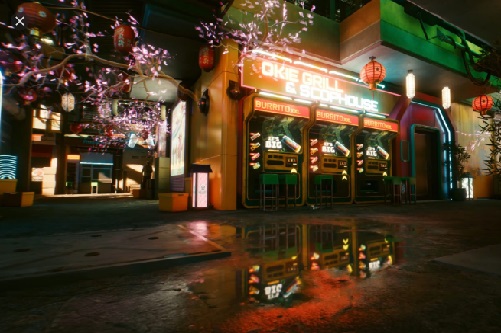 The Division (in C++ on Snowdrop engine)

If you like New York city, you will enjoy the fantastic sceenery in this video game!
Tom Clancy's The Division, Ubisoft's best-selling and number one game in 2016/2017, teleports you to Manhattan, NYC, in the aftermath of a viral pandemic like the one caused by the Corona virus in late 2019 to 2021. The player is a Special Agent tasked with investigations of the nature of the virus outbreak and will have to rebuild operations outside the death zone. In order to survive, the player will have to scavenge for his own supplies. Lockdown. Quarantaine everywhere. Shops closed. Goods are rare. Hospitals are full, bursting at the seams,... 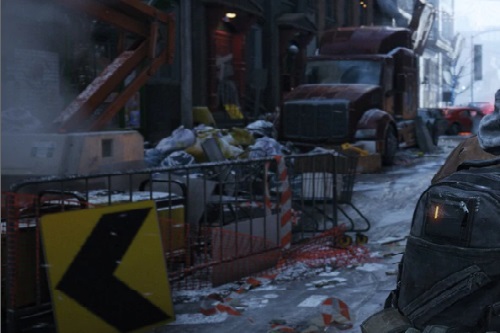 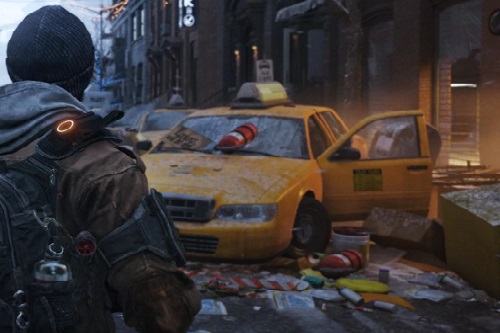 The Division 2, the sequel (again on Ubisoft's Snowdrop engine in C++)

Another fantastic pandemics game to play at home during Covid-19-lockdown!
This time, the game teleports the player to Washington D.C. in the aftermath of an artificial virus outbreak, the "Green Poison". The player is a Special Agent tasked with rebuilding operations and investigate the nature of the outbreak.
The Division 2, the sequel of Tom Clancy's The Division, is said to be an improvement over Ubisoft's first installment. Well, I liked the first release "The Division" better and it helps in "The Division 2" to have an inkling of what happened in The Division in New York. 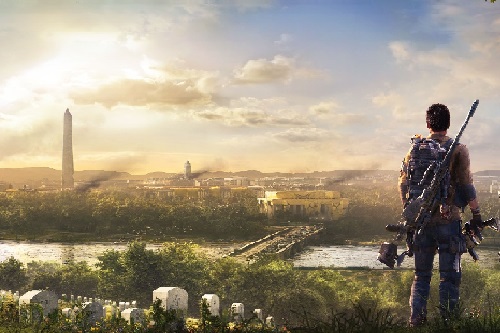 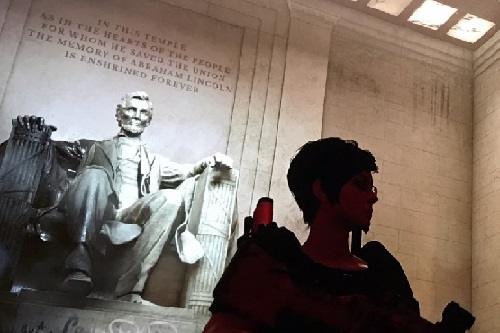 The fantastic online game (up to 30 players) in open world design in and around "Los Angeles", called San Andreas, where all your actions are governed and answered with aggression of law enforcement response when committing crimes.
If you want to make money, it is very advisable to deliver goods only in a peaceful world but not start these delivery missions under fire. So, stay online in a session until most opponents left (one opponent required to be paid the maximum multi-player payout) and then execute as quick as possible but in a controlled manner free of mistakes. 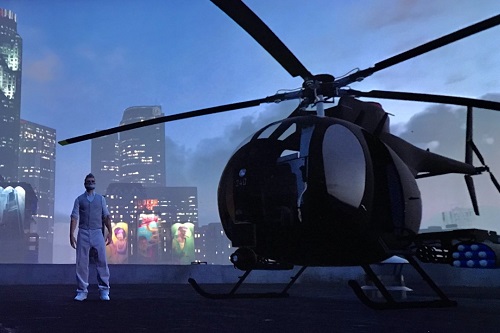 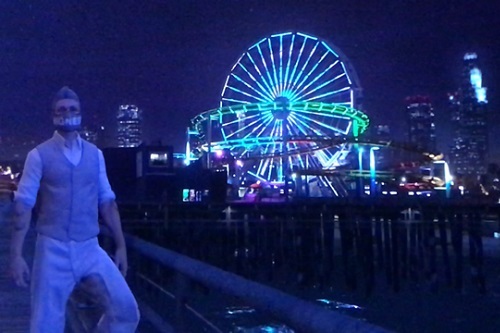 In case of burning questions, do not hesitate to ask! 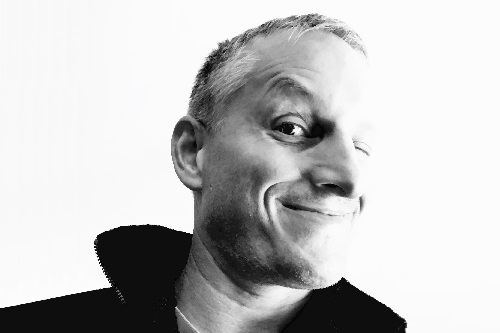